The Light Cinema, The Moor, Sheffield 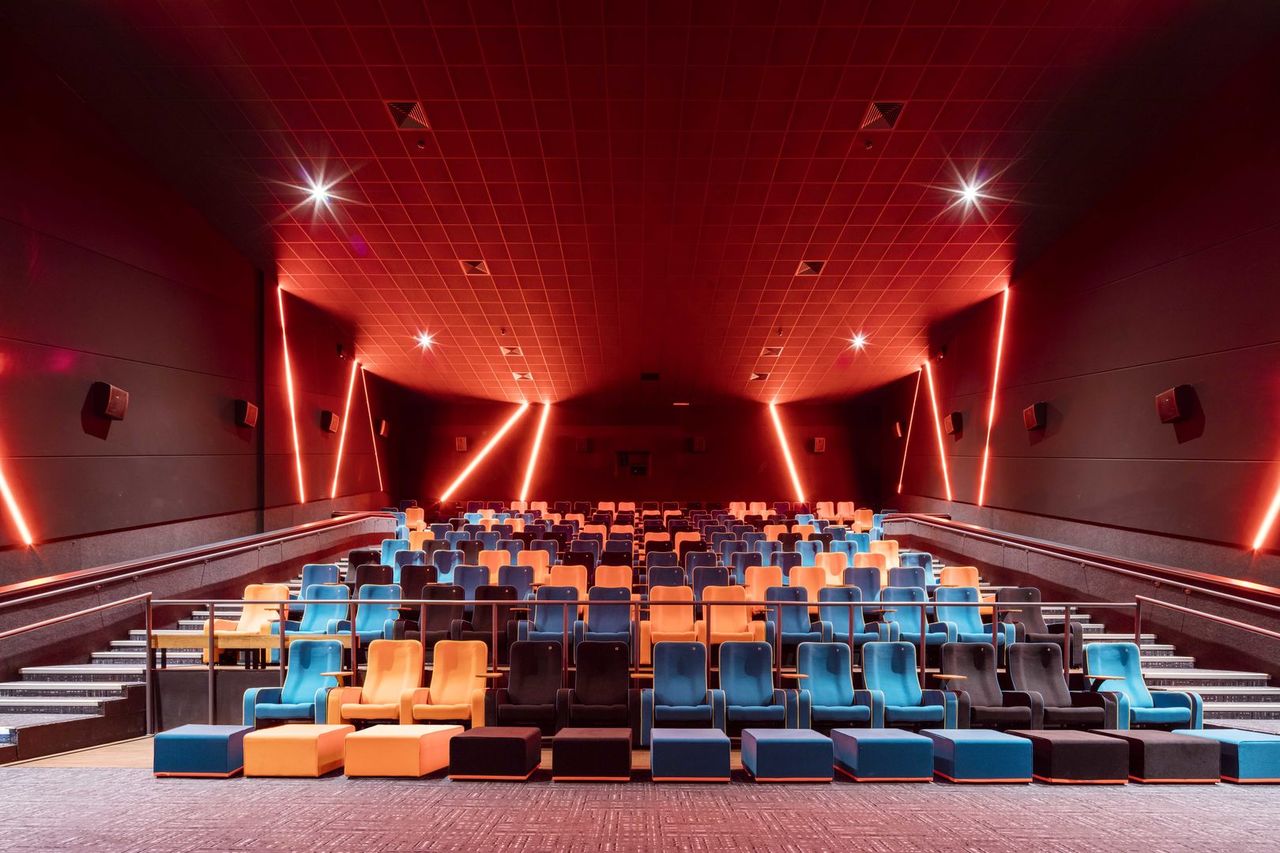 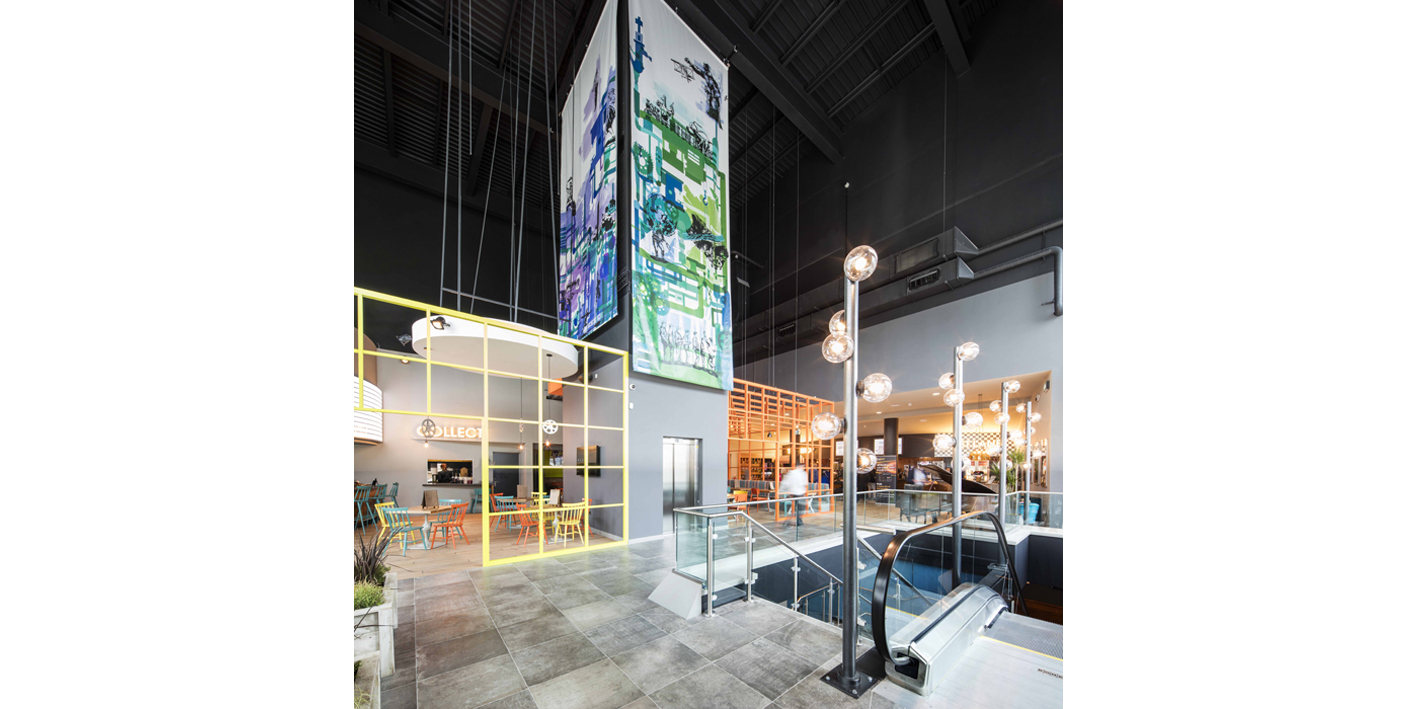 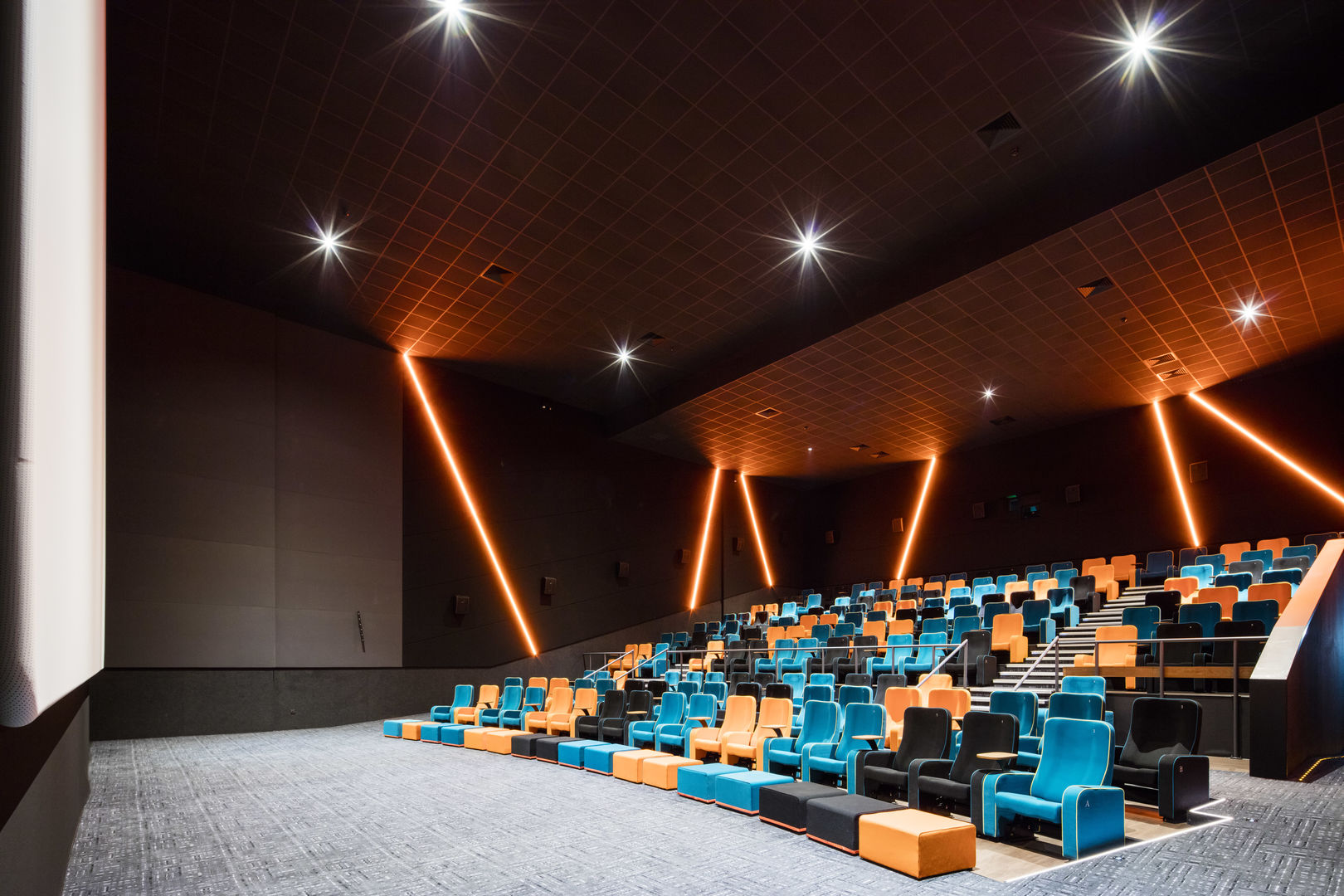 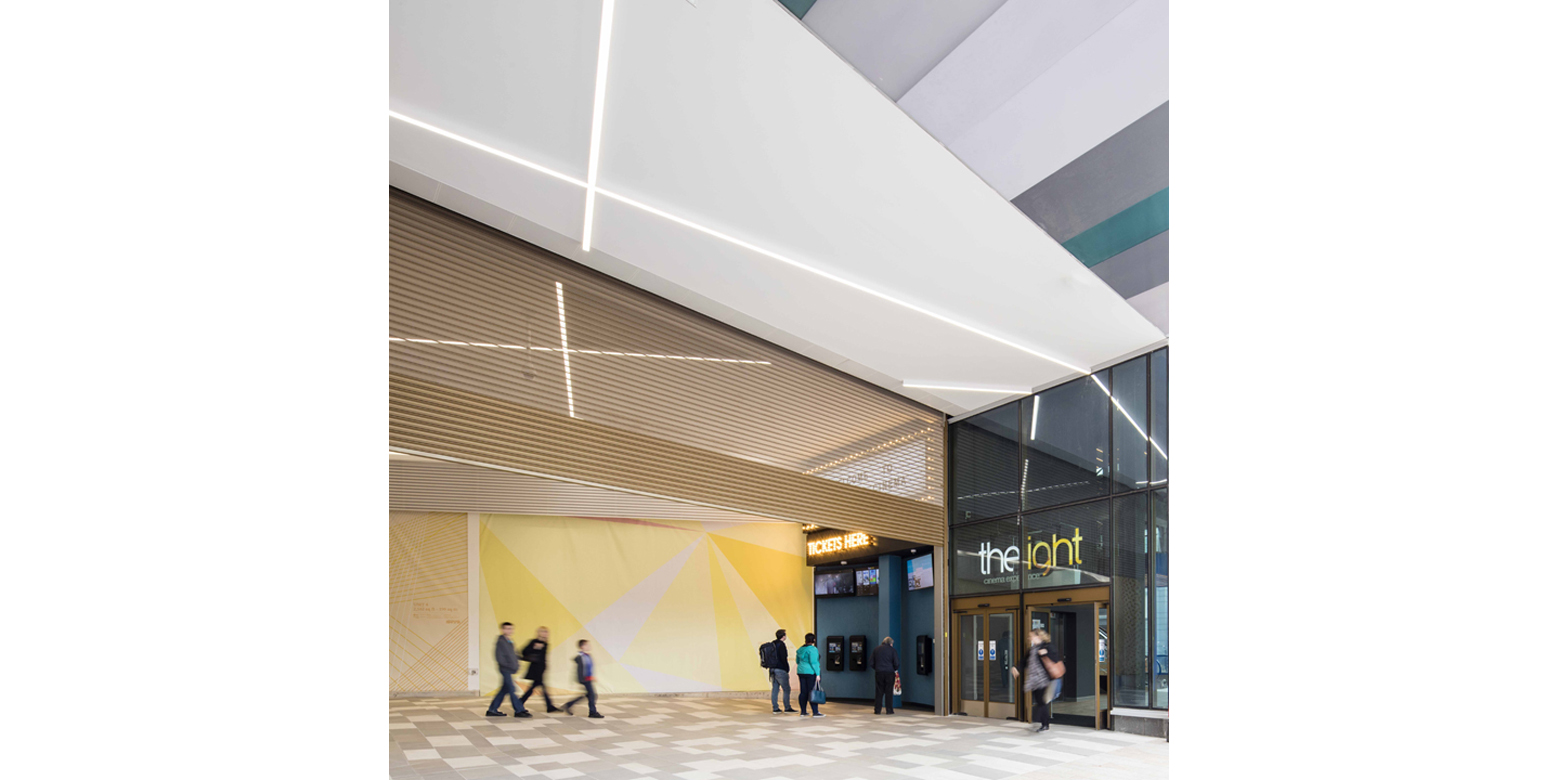 Burrows Little were appointed by The Light Cinema Ltd, the UK’s fastest growing cinema operator, as architects for the Light Cinema experience in The Moor, Sheffield. The cinema opened in the city centre on 14th April 2017, as part of a multi-million-pound redevelopment of The Moor including a new Primark store, four new retailers, and seven restaurants as well as the Light Cinema. The cinema interior boasts 9 screens with 935 extra-large seats, a bar, tuck shop and concessions area – equipped with piano, ice-cream bar and craft beer.

Our architects, Ian Little and Petya Maydanova, worked on the project from Concept through to Completion working closely with The Light Cinema and the Asset Managers and Investors, Ashcroft and Aberdeen Asset Management.

They created a fresh, vibrant interior, capitalizing on the natural light available. The internal fitout for the cinema was just over £4 million and the cold shell cost much the same. The General Contractor was Bowmer & Kirkland and the Fitout Contractor was Phelans.

The Light is already the top trading and most popular cinema in Sheffield.