The Light Cinema, The Broadway, Bradford 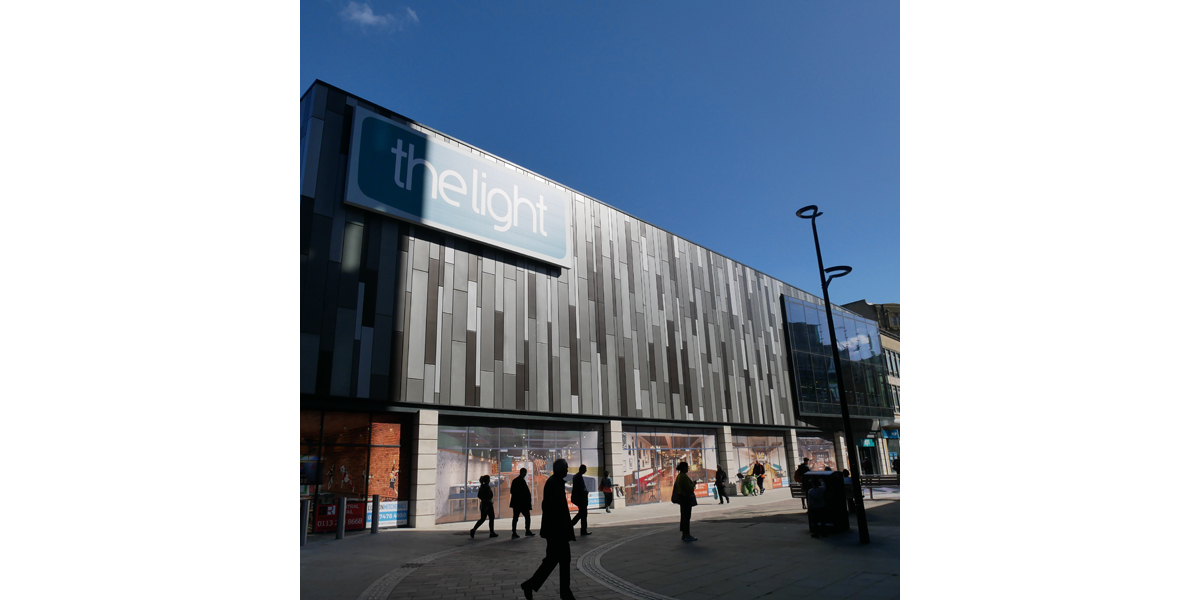 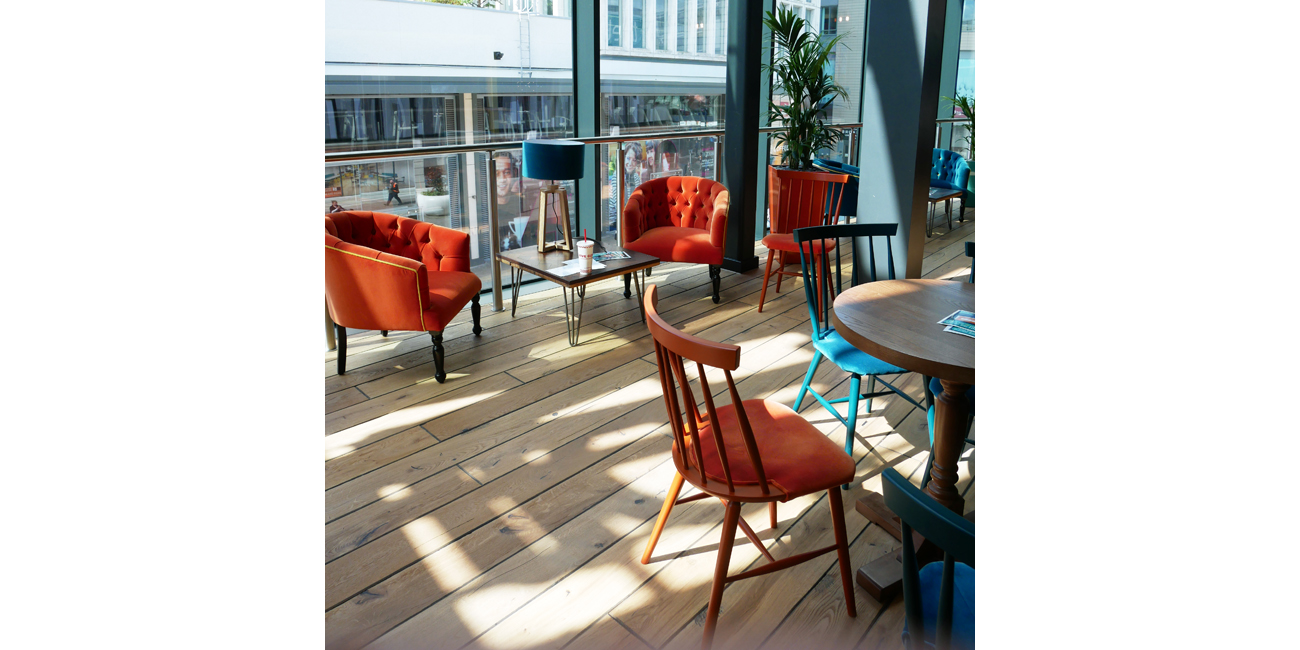 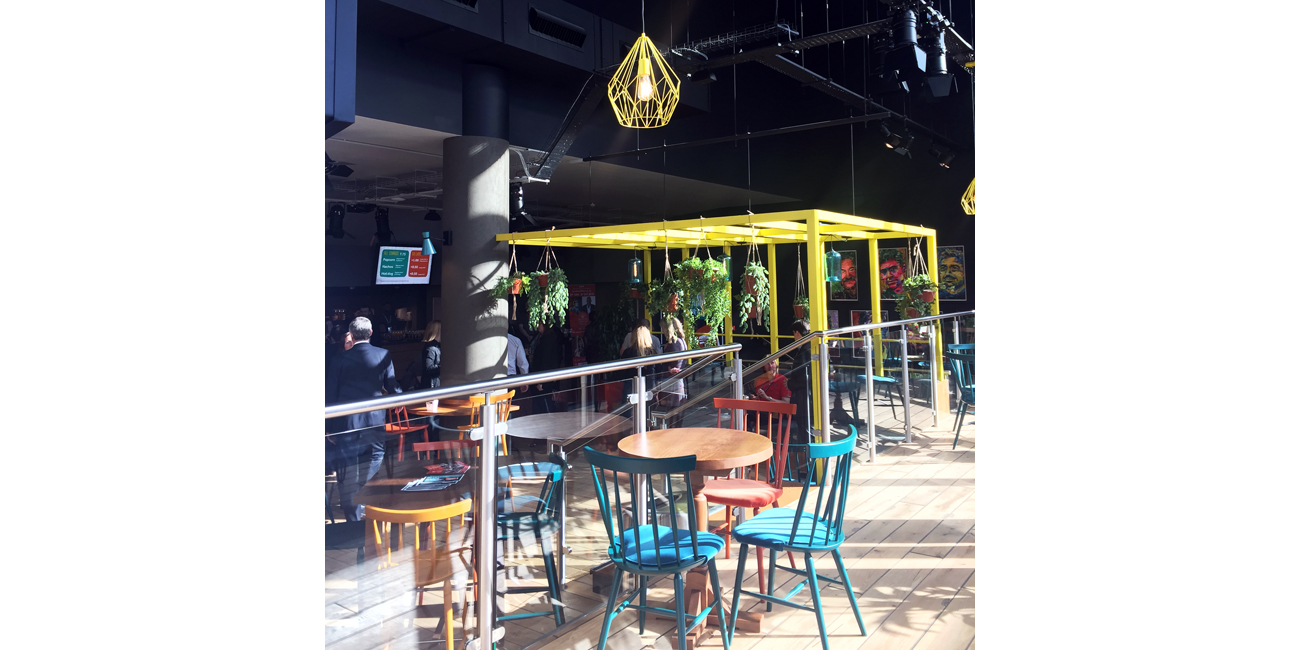 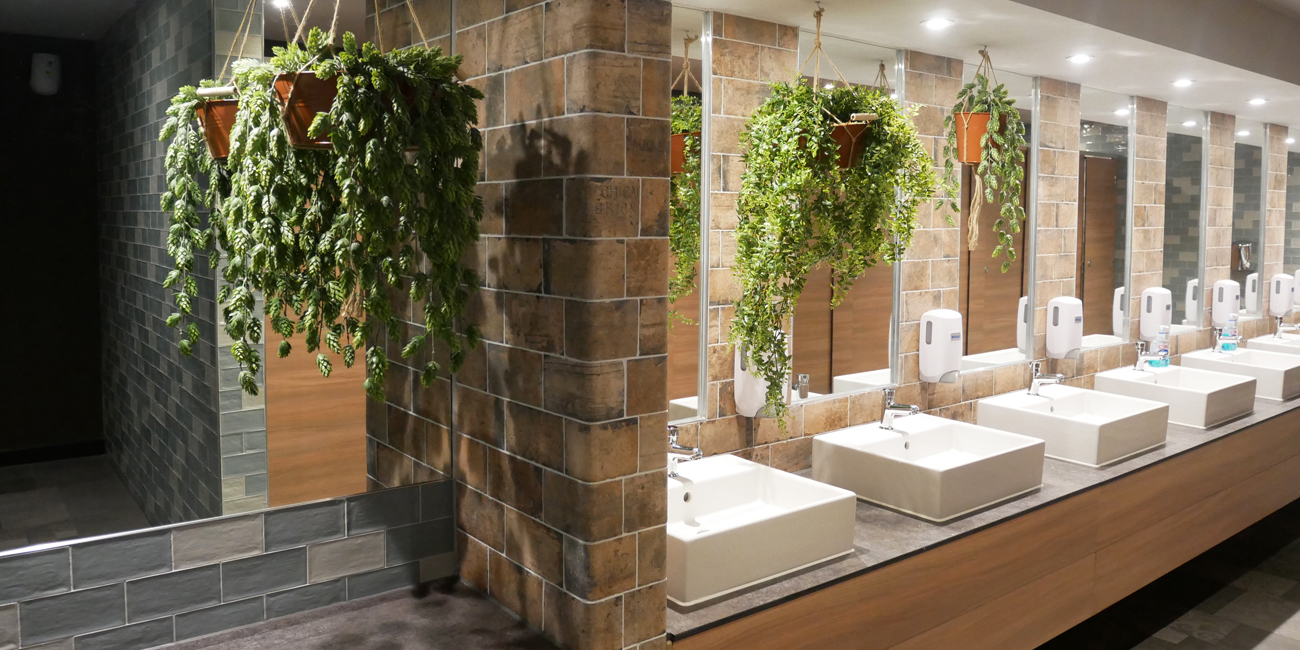 In early spring, 2018, The Light opened yet another town centre cinema on Broadway and Charles Street in Bradford. This time the footprint and timelines were tighter. Burrows Little, appointed as architects for the cinema, with Ian Little and Kasia Mogilnicka project-leading the detailed operation, worked from Concept through to Completion.

Meyer Bergman were the developers and investors for the whole development including an additional four restaurants at street level. The complex includes 410 seats with six screens, (one screen was not fitted out for the opening). Surrounded by the F&B, The Light Cinema strengthens The Broadway community alongside the Westfield shopping centre.

Building costs, excluding site works and other uses, amounted to £5.57m, of which £3m accounted for the shell.